COVID-19 UPDATE
Promotions
Tour of Southland and Team Placemakers 2018
Southland Youth Futures Programme
Macaulay Motors is proud to be the driving force behind the SIT Zero Fees Southland Sharks since 2010!

Tour of Southland and Team Placemakers 2018

For over 20 years Macaulay Ford have been involved in sponsoring the Tour of Southland. In 2018 we provided a Ford Ranger for the front car leading the cyclists on their way through Southland. Macaulay Ford also provided Team Placemakers 2018 with a Ford Transit Custom van. 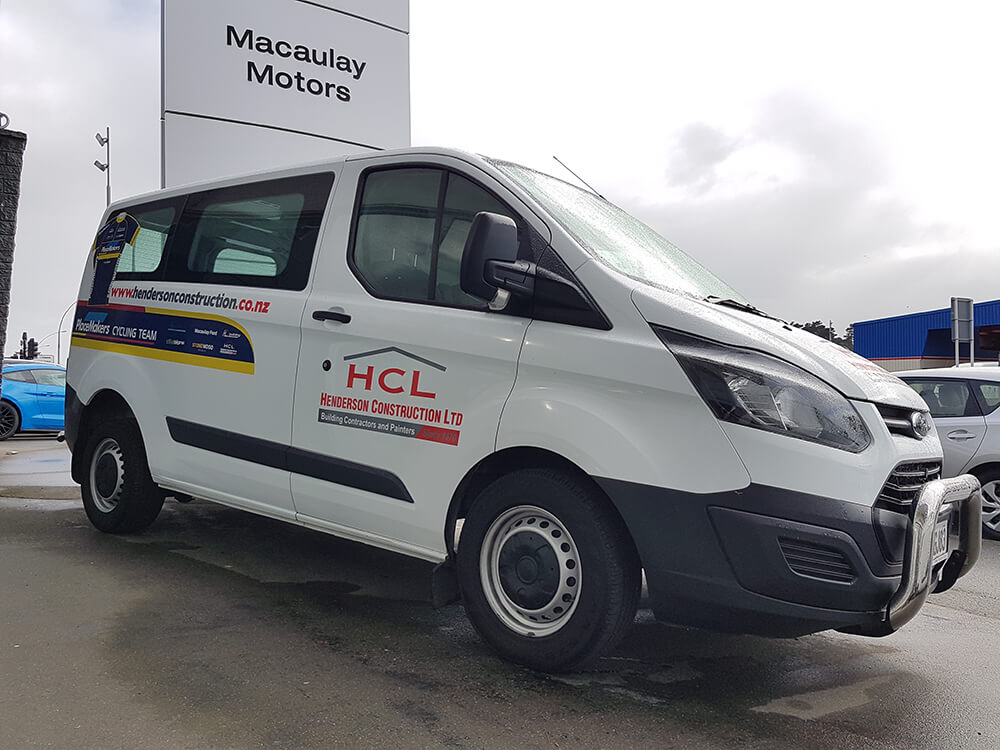 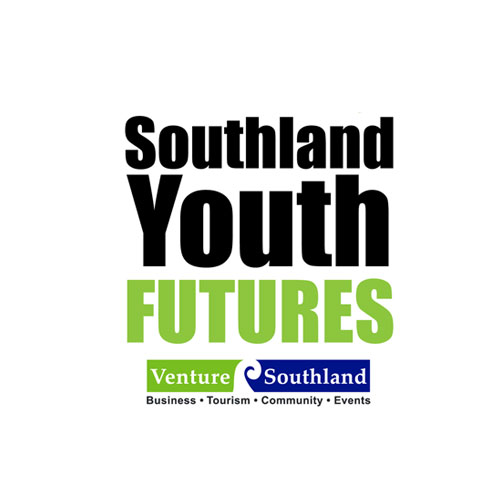 The Southland Youth Futures programme was established in 2014 and Macaulay Motors are thrilled to have been one of the founding members. As part of this programme we visit schools, promoting career pathways in the primary sector to Year 10 and 11 students; conducting mock interviews with students; arranging on-site visits to see our workshops in action; and providing information about on-the-job training such as through an apprenticeship. We believe we have a corporate responsibility to promote our industry to youth, especially considering the projected labour shortages in the sector for the Southern region.

Southland Youth Futures was created by Venture Southland as a way of connecting young Southlanders with careers in the primary sector and associated support industries, allowing them to upskill and learn ways of accessing careers in these industries. One of the aims of the programme is to reduce the number of young people who are not in either education or employment while simultaneously addressing labour force requirements in the future.

Macaulay Motors is proud to be the driving force behind the SIT Zero Fees Southland Sharks since 2010!

We're pleased to be supporting the team again this season with brand new Ford Escape's. The versatility of the SUV really meets their needs, both with the gear players need to carry around, but also accommodating for extra head space required by some of the taller players. Having players driving sign-written vehicles around town also allows them to promote the Southland Sharks’ brand in the community.

Southland has had a proud history with the game of basketball, and after years of work behind the scenes the SIT Zero Fees Southland Sharks joined the New Zealand National Basketball League in 2010. They have proven themselves a force to be reckoned with over the years, taking out the New Zealand NBL champion title in 2013, 2015, and again in 2018.

Macaulay Motors are thrilled to have been involved with the team as gold sponsors since they joined the League and wish them well as they head into their tenth anniversary season.

Macaulay Motors have recently renewed their partnership with the Greenacres Country Club as a premium sponsor for a further three years. The Club, in Steel Road, offers golfers both an 18 hole parkland course and an all-weather driving range. We are proud to have the opportunity of supporting local sport such as this.

Macaulay Motors' sponsorship of the Greenacres Country Club is acknowledged on the front of the club's scorecard.